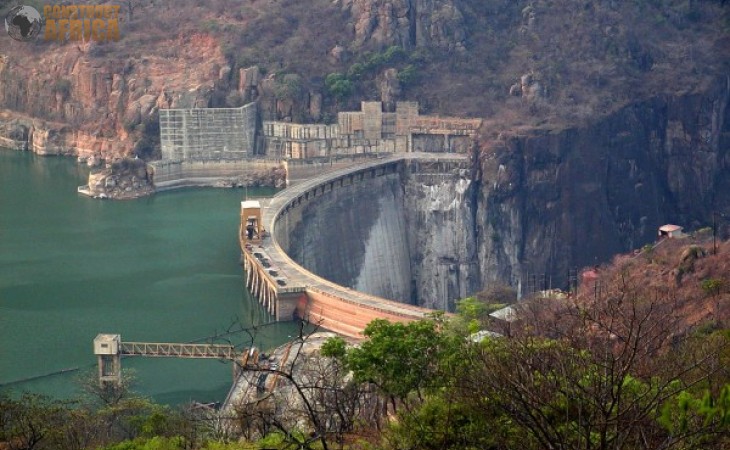 Mozambique’s Ministry of Mineral Resources and Energy (MIREME) has advertised an RFQ for the selection of a strategic partner for construction of the 1,500 MW Mphanda Nkuwa Hydropower Project.

The Mphanda Nkuwa Hydropower Project is set for construction on the Zambezi River, in the Tete province of Mozambique. The project scope will include the construction of a dam, powerhouse, inlet and outlet tunnel infrastructure, installation of turbines, and laying of the transmission lines. The length of the dam will be 700 metres and the height will be 86 metres. The dam will have a total of 13 flood gates.

The powerhouse of the project will be equipped with four Francis turbine units, each with a 365 MW capacity. These four turbines will generate a total of 1,500 MW of electricity per year.

The estimated cost of this project is US$5 billion. International investors will raise 70% of the funds. The Mozambique Government will contribute the rest.

Construction is due to start in 2024 and will last a total of seven years. The strategic partner will be selected based on criteria such as technical capacity, financial strength and international experience in developing projects.

The generated electricity will be transmitted from the hydropower scheme through a 650 kilometres long, 400kV high-voltage alternating current (HVAC) transmission line, connecting to the Cataxa substation at Marara, for domestic use. Surplus electricity generated by the Mphanda Nkuwa Hydropower plant will be exported to neighbouring countries through a 1,300 kilometres long 550kV high-voltage direct current (HVDC) line. This HVDC line will be constructed to connect the Maputo substation in Mozambique with the South Africa Grid.

The Mphanda Nkuwa Hydropower Project is being developed by a special purpose vehicle comprising of state-owned Electricidade de Mocambique (EDM), Hidroelectrica de Cahora Bassa (HCB), and a yet to be selected finance partner.

A group of four companies, including Synergy Consulting, Worley Pasons, Baker Mckenzie and HRA Advogados will be providing advisory services for the project. COBA Group, IMPACTO Group and ERM will look into the feasibility and environmental study of the plant.

In December 2021, Mozambique’s Ministry of Mineral Resources and Energy (MIREME), represented by GMNK, invited developers to submit requests for qualification(RFQ) documents to develop the project.

The selected partner is expected to be the majority shareholder in the project development of the hydropower scheme, with EDM and HCB owning the remaining stake. The project company will then sign an off-take agreement under a long term power purchase agreement (PPA) with EDM, along with direct and indirect off-take agreements with other potential off-takers in the region.

Interested parties can obtain more information and collect the RFQ by contacting GMNK through email at mnk.investor@gmnk.co.mz. The deadline for submitting an RFQ is 28 February 2022.