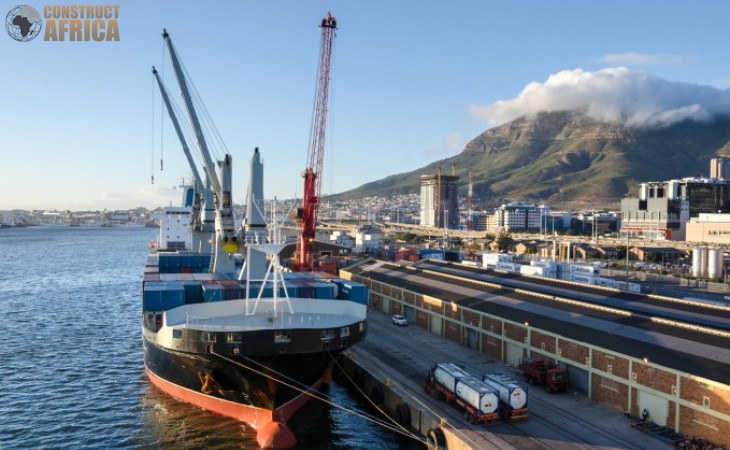 The R16.1 billion capital expenditure will be spent by TNPA over the next seven years on upgrades at Mossel Bay, Saldanha, and Cape Town ports.

The improvements to the three ports, which are all located in South Africa's Western Cape province, will help improve investor confidence, especially as peak season approaches for key sectors that will use port services.

Commenting on TNPA's proposed R16.1 billion capital investment programme, the Western Cape government said it is good news but the spending plan needs to be “front-loaded” over the next three years.

The Western Cape government noted that many of TNPA’s capital expenditure announcements have been in the pipeline for some time and expects increased capital expenditure rates, with the bulk of it “front-loaded” over the next three years and not the outer years (years 6 and 7), as currently planned.

For example, TNPA spent less than 40% of its capital budget during the past two years. Capital expenditure by TPT was R500 million below budget in 2020/21. The government is calling for spending rates on capital budgets to be addressed over the short-term to improve efficiency.

Expenditure is needed over the short-term on the container side of the business to match the Western Cape’s growing export demand with new cranes and RTGs to manage the challenges created by strong winds.

The government said Smart “front-loading” of the capital investment spent in this way would make a notable difference for exporters and importers, desperate to get their product to market.

It said the difference between a high-growth and a low-growth implementation of the Cape Town container terminals capital investment programme could be R5 billion in gross value added and over 19,000 jobs.

“We are certainly encouraged by what is a clear intent to address the capital under-investment at the Port, and we know that if private sector participation at the Port is also embraced as a clear Operation Vulindlela Presidential commitment, we will make major strides in improving the Port of Cape Town’s performance, and ranking, globally,” the Western Cape government said.