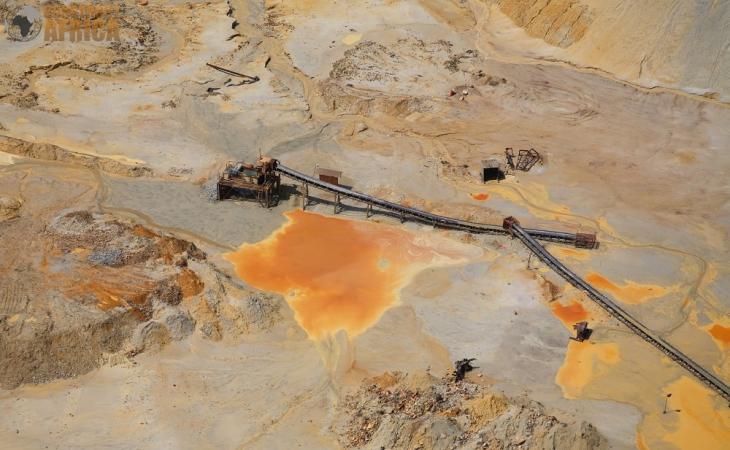 Pan African Resources has entered into an EPC contract with juwi South Africa to construct its 9.975MW solar photovoltaic plant at Evander Mines.

Pan African Resources is a gold producer operating a portfolio of South African operations with a production capacity of approximately 200,000 oz of gold per annum.

Part of the international juwi Group, juwi South Africa has been described as one of the world’s leading renewable energy companies. To date, juwi South Africa has built six utility scale solar plants totalling 207 MW under the South African Government's Renewable Energy Independent Power Producers Programme (REIPPP). The juwi Group, headquartered in Germany, and its international subsidiaries has completed over 1700 solar plants globally with a cumulative power of more than 3,000 megawatts.

The total cost of the Evander solar photovoltaic plant is ZAR140 million (approx. US$9.55 million), with a calculated payback on this investment of less than 5 years.

According to a press release issued by juwi, this solar photovoltaic plant further reduces Elikhulu’s environmental impact and is just one of a number of initiatives in the Pan African Resource Group’s commitment to producing high-margin ounces in a safe and efficient manner, while investing in local communities and minimising the environmental impact of operations.

“The Evander Mines solar photovoltaic plant is integral to the Group’s purpose of “Mining for a Future” and pursuing ESG initiatives that go beyond compliance. This plant will be one of the first of its kind in the South African mining space. We look forward to commissioning the operation during 2021, on budget and on schedule” said Cobus Loots, CEO of Pan African Resources.