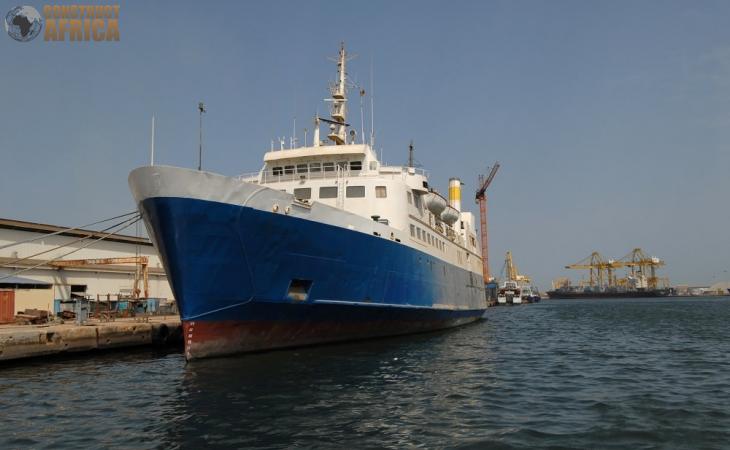 The Government of Senegal has engaged DP World to build a deepwater port at Ndayane. This project sits approximately 50 kilometers from the existing port and near the Blaise Diagne International Airport, Senegal.

DP World Dakar, a joint venture between the Dubai-based logistics provider and the Port Authority of Dakar (PAD), will finance, design, and develop land and maritime infrastructure for this new 600-hectare port. The project scope also includes developing and operating the 300-hectare container terminal.

The DP World Dakar Container Terminal is located in Dakar's capital city. It is one of the most important gateways of trade in West Africa. This project is a big deal for Dakar as its current port, and economic zone developments promise to turn it into a major logistics hub and gateway to the West and North-West Africa.

DP World will also build a state of the art north-west container terminal capable of handling the world’s largest container vessels currently on the face of the earth.

The first phase of the project will have DP World Dakar investing US$ 837 million, making it the single largest private sector investment in the history of the country. The second phase will see an investment of US$ 290 million into the project.

Phase 1 will involve developing a new container terminal with 840m of quay and a new 5 kilometers marine channel. Both of these will be meticulously designed to handle 366m vessels as well as the largest container vessels in the world. On the other hand, phase 2 will include 410m of additional container quay and further dredging of the marine channel to handle 400m vessels.

The first phase of the Ndayane Container Terminal will be operated alongside the existing DP World Dakar Container Terminal. It will eventually have over 3km of quay and 300 hectares for the container yard. This is in line with the Government’s vision for establishing the Port of Ndayane as a site for the next century of port activities in the country.

It will also allow for the existing Port of Dakar to be made into a mixed-use residential and commercial waterfront and cruise terminal. Alioune Ndoye, Minister of Fisheries and Maritime Economy, said, “The Port of Ndayane, a major component of the port platform, gives our country back its leadership position thanks to its comparative advantages unlike any other in the sub-region.

“This port will be a powerful lever for growth, as a central link in the logistics chain, in line with the vision that his Excellency, The President of the Republic Macky Sall, has set out in the Plan Senegal Emergent (PSE) to make our country an integrated and competitive logistics hub.”

Photo: Ship in the Port of Dakar, Senegal (Djembe | Dreamstime)

How Power Generation in Africa Works