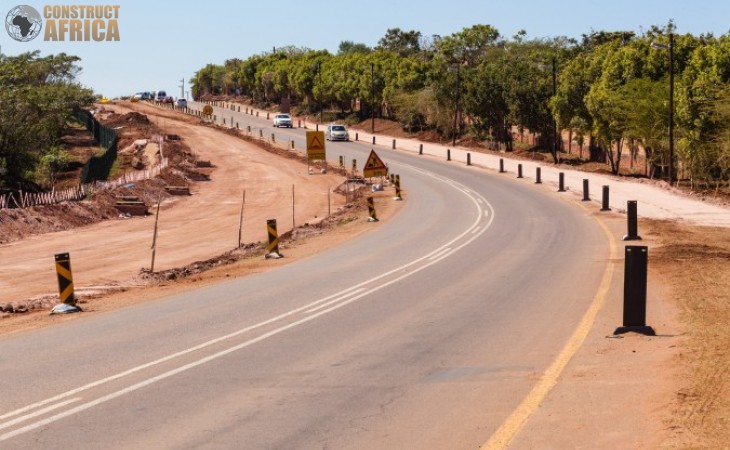 103.5 kilometres of roads will be constructed on Unguja and Pemba Islands.

The Zanzibar government has signed a road construction contract with Propav, a UK Company, in partnership with a local Tanzanian company, Mwananchi Engineering and Construction Ltd (MECCO). The contract is for the construction of three roads on Unguja and Pemba Islands, spanning 103.5 kilometres.

The signing ceremony took place at the offices of the Zanzibar Ministry of Infrastructure, Communications, and Transport on 20 September 2022. Khadija Khamis Rajab, the Ministry’s Principal Secretary, signed the deal on behalf of the Zanzibar government. Leandro Motta, Director of Infrastructure, and Nasser Sheikh, Director of MECCO, represented Propav.

The value of the contract is €230 million (approximately TSh537.8 billion). The project will be funded by the British government through UKEF (United Kingdom Export Finance).

The roads to be constructed under the contract are:

The roads will have four lanes, two each in either direction. The project will also include street lights and pedestrian lanes.

Dr. Khalid Salum Mohammed, Minister of Infrastructure, Communications, and Transport, said approval of the project was the result of cooperation between the government of Zanzibar, the Tanzanian government, and the contractors responsible for obtaining finance - with the loan 100% under the government of Tanzania.

“We thank President Samia Suluhu Hassan and Dr. Hussein Mwinyi for their guidance and ensuring that funds are available,” Dr. Mohammed said.

Leandro Motta thanked the Government for assigning them the road construction project and assured them of timely completion of the road project according to the standards stipulated in the contract and using their best expertise.

Rashid Hadid Rashid, Unguja South regional commissioner, said, “South Region is about tourism, and without the road infrastructure, we will be stuck. So, for this move that has been taken, the region is going to open up, and investment will be massive.”