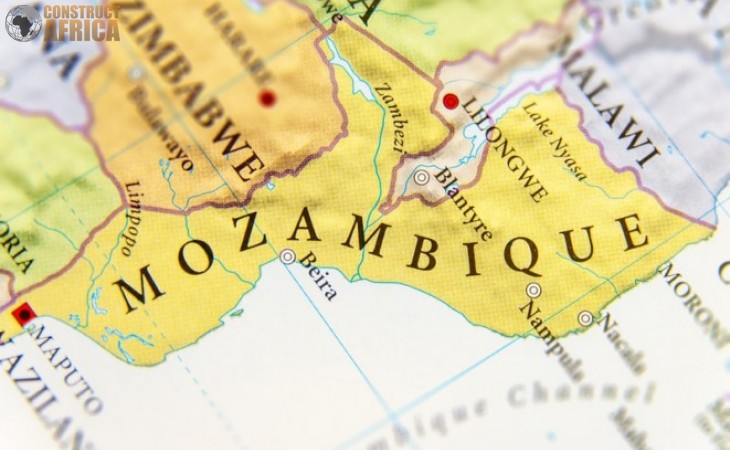 Following attacks by a group linked with Islamic State in late March, the French energy company suspended all works on the Mozambique LNG project.

The deadly siege on Palma lasted for five days and resulted in dozens of deaths and the displacement of over 40,000 people. In late April 2021, the company said, "Considering the evolution of the security situation ... Total confirms the withdrawal of all Mozambique LNG project personnel from the Afungi site. This situation leads Total, as operator of Mozambique LNG project, to declare force majeure."

Mozambican businesses are feeling the pain of this move because declaring force majeure means a weighted suspension. This allows Total to cancel contractors. This LNG scheme was meant to award US$2.5 billion in contracts to Mozambican companies. This would represent a third of Total’s onshore contracts.

"Mozambique was considered the next LNG El Dorado thanks to its large, low-cost resource base and ideal location to supply key demand centers. "But instead, it is looking more like ... Mozambique no longer playing a big role in the 2020s," said Thomas Adolff from Credit Suisse.

However, the African Energy Chamber, an umbrella organisation for businesses in Africa' energy industry, has stated that it is disappointed about Total’s decision to declare force majeure on its Mozambique LNG Project. The Chamber stated in a press release that "While the African Energy Chamber (“AEC”) stands in solidarity with Mozambique and Total and all energy investors, we believe the declaration of force majeure could have been prevented and comes prematurely. We encourage all parties involved to have a better and more open conversation to find a practical and pragmatic commonsense solution for the force majeure event to cease and for the project to resume, for the benefit not only of Total, but also of international and local companies, and especially for Mozambique’s people."

''We are disappointed about @Total's recent decision to declare force majeure on its #Mozambique LNG Project. We believe the declaration of #forcemajeure could have been prevented...'' Full article here: https://t.co/PE5LJMbeqf #ChamberNews

“Mozambique continues to be one of the most attractive options to produce gas in the world due to its carbon neutrality, representing a viable solution for climate change. Such a rare opportunity for Africa and the world” stated Mr. N.J. Ayuk, Executive Chairman of the African Energy Chamber.

The country has been relying on this project to reinforce its economic development plans. Mozambique’s projected revenues were put at US$100 billion in revenue over 25 years.

This projection is roughly six times the country’s annual GDP. After these events, the International Monetary Fund reduced its forecast for Mozambique's economic growth from 3.8% to 2% in 2021.

During a visit to Paris in May this year (2021) for the France-Africa summit hosted by French President Emmanuel Macron, Mozambique President Filipe Nyusi met with the Chairman and CEO of the Total oil company Patrick Pouyaneé. Following the meeting, Mr. Pouyanne confirmed Total's commitment to the US$20 billion gas project in Cabo Delgado.

“Of course we faced a dramatic situation in Cabo Delgado, in Palma, recently, so we had to make decisions.” These included “not keeping personnel in Afungi” (the project construction site). But, he added, the company fully trusts the Mozambican government to restore calm in the region.

“As soon as Cabo Delgado has peace again, Total will return,” the CEO of the French oil company promised.