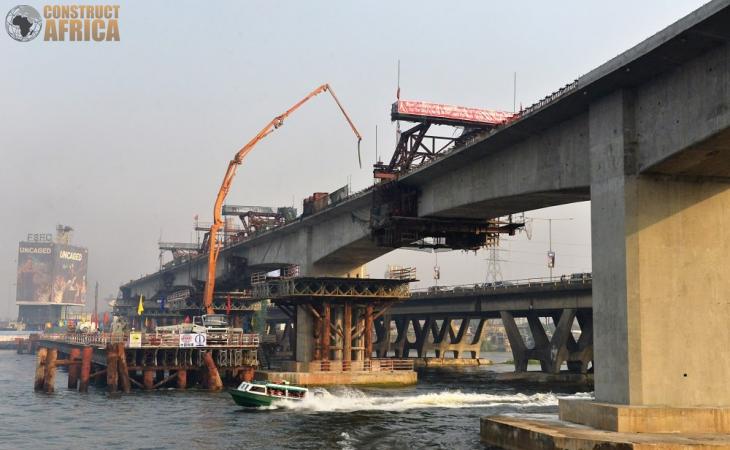 Management of the Lagos Metropolitan Area Transport Authority (LAMATA) took the initiative to assure residents of areas hosting projects associated with the Lagos light-rail mass transit (LRMT) of adequate security arrangements. These measures are for the safety of their lives and their property.

At a stakeholder meeting in Agege, the Deputy Director of Corporate Investment Planning and Head of Safeguard of the Lagos Metropolitan Area Transport Authority (LAMATA) Mr. Obafemi Shitta-Bey addressed the subject.

He was speaking on behalf of the Managing Director, Engr. Abimbola Akinajo when he said that three studies were conducted to determine the level of support to be provided to each community affected by the project. All the persons to be impacted by the project would be hedged against adverse effects sustained and be adequately compensated.

The Red-Line Rail Project is 37 km long and runs from Agbado to Marina. The line will share the right-of-way of the Lagos–Kano Standard Gauge Railway. It is one of the six railroad routes identified in the State Strategic Transport Master Plan (STMP). It is divided into two phases; one that runs from Agbado to Oyingbo. Once the first phase is completed, it is projected to move over 750,000 passengers daily.

The construction contractor for the project is China Civil Engineering Construction Corporation (CCECC). The Lagos Metropolitan Transport Authority (LAMATA) which supervises the project said the first phase of the Red Line would be delivered in 24 months.

Engr. Abimbola Akinajo said that the government was also considering other locations for stations, because there would be zero interactions between the train service and vehicular and pedestrian traffic. There is an average of over 20 million trips across the state and having a proper train system will be advantageous for everyone.

Some of the advantages include decongestion of roads as more people would use the train as a means of transportation, stable fare, and the advancement of transit-oriented developments. Akinajo asked stakeholders to work in conjunction with contractors to ensure smooth execution of the Red-Line Rail Project to achieve Governor Sanwo-Olu’s vision for better traffic management and transportation in the state.

Lagos Rail Mass Transit is an urban rail system being developed and under construction in Lagos. The system is managed by the Lagos Metropolitan Area Transport Authority (LAMATA). The railway equipment including electric power, signaling, rolling stock, and fare collection equipment will be provided by the private sector under a Concession Contract. LAMATA is responsible for policy direction, regulation, and infrastructure for the network.

The first section of the Lagos Rail Mass Transit network, Phase I of the Blue Line, was originally planned to be completed in 2011. After many delays caused by funding shortfalls, the opening date was revised to 2022 and subsequently brought forward to 2021.

The construction of a sea-crossing bridge section of the Blue line was completed by CCECC in December 2019.

The Red Line is the second section of the Lagos Rail Mass Transit network be constructed.

In October last year, the Lagos State House of Assembly approved the sum of NGN153 billion (approximately US$375 million) requested by Governor Babajide Sanwo-Olu for construction of the Lagos Rail Mass Transit (LRMT) Red Line and the Blue Line.

With a population of approximately 22 million, Lagos is predominantly a road-based economy with about 18 million of its population employing one form or the other forms of road transportation to move from one place to the other everyday. The Lagos Rail Mass Transit is expected to take the pressure off Lagos roads.