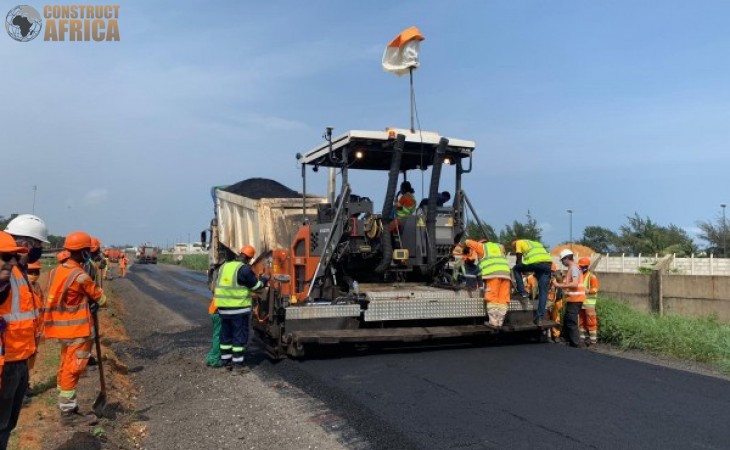 Improving efficiency by 25% at Cotonou Cadjehoun Airport with Topcon.

Located in the Cadjehoun neighbourhood of Cotonou, the largest city in Benin, West Africa, is Cotonou Cadjehoun Airport. The country’s largest, it serves as the primary entry point into Benin by air, with flights operating between Africa and Europe from a growing number of international airlines.

A presidential ceremony to mark the construction of new airport facilities in 2011 has been followed by almost a decade of continuing improvements. However, with a new objective of increasing its annual capacity from 500,000 to 1.5 million passengers, major structural updates were required.

When tackling a project of this scale, compliance is paramount. Only when the airport met the highest standards of safety and quality would it be possible to increase its flight schedule and open the doors to more passengers from around the world.

Recognising the magnitude of the works, in 2020 the government of Benin invested 10 billion FCFA in a scheme that aimed to bring the airport up to standard, improve its safety and rehabilitate the runway – a challenge perfectly suited to Topcon Positioning’s scanning and milling technology.

Launched by Joseph Ahissou, Chief of Staff to the Minister of Infrastructure and Transport, the project for The Benin Airports Company (SAB) – in partnership with Anac and Asecna – started in March 2020. Led by contractor Colas Afrique, the entire resurfacing and partial structural recovery of the runway covered over 2,500m. With a job like this, efficiency was key and Colas appointed Topcon to support through the provision of its cutting-edge surveying and 3D guidance system. 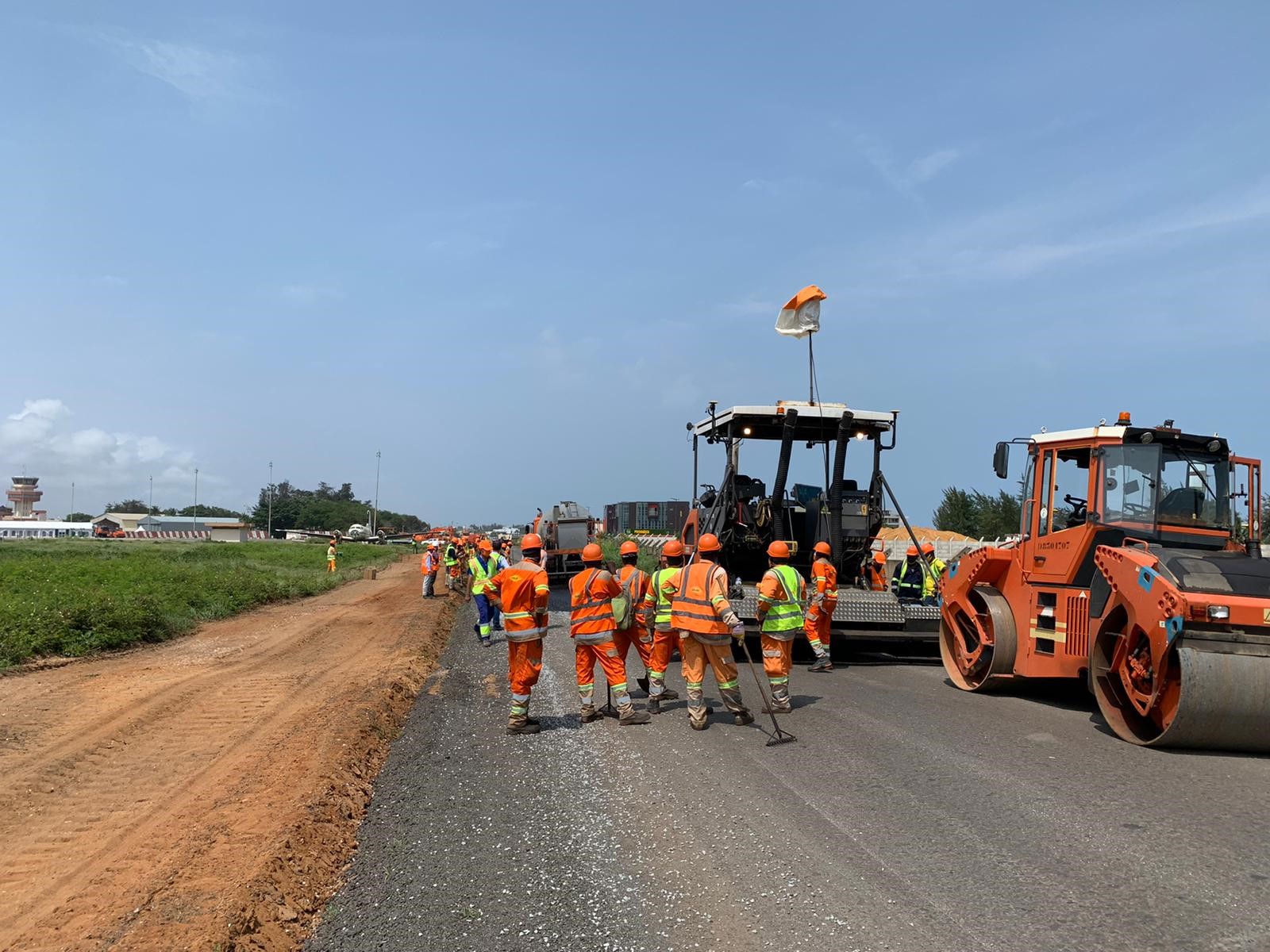 Speaking of the complexity of the undertaking, Gilles Richard, Director of Operations at Colas Afrique, explained: “We needed an efficient solution at the milling stage that could be applied accurately and efficiently, from a provider with a strong track record of delivering smooth, safe runways for some of the world’s busiest airports. Topcon has a global reputation in this field and we trusted the technology to help us to meet our goals.”

Before the work on the existing runway could begin, Topcon’s RD-M1 road scanner was used to conduct an initial scan. With the ability to scan a vast distance in a short time, collecting detailed surface data without the need for prolonged runway closures, this tool played a vital role in ensuring the project got off to a smooth start.

Gael Basseville, Director of Business Development at Topcon Positioning, commented: “When working on airport runways, safety is the ultimate priority. Precise planning is vital to achieving compliance and our RD-M1 is the ideal tool to deliver a highly scrutinised design from the offset.

“Together with our reliable partner Smartfleet, we worked closely with Colas at this stage, offering full technical support and guidance to ensure a high-quality end result. The project teams knew they were entering the scheme with complete confidence that the SmoothRide system had the capability to enable a successful delivery.”

From scanning to milling

Using the data collected from the RD-M1 scanner, it was then time to begin the milling process. The system is built on Topcon’s industry leading Sonic Tracker for tight vertical thickness control, complemented by a GNSS system to deliver deliberate positional guidance – a fusion of technology that provides the most versatile solution to accurately mill and remove variable amounts of the existing surface as needed. This technology is ideal for projects with long sections of paving that need to be resurfaced, such as airport runways, as it optimises labour time and helps limit material usage further down the line – eliminating the
need for often costly and time-consuming re-work.

Gael continued: “Equipped with our 3D guidance system, milling machines can calculate their exact position on the road at all times, creating the smoothest surface possible for a paver to follow. This means milling has never been easier, faster, or more accurate. In summary, the precise thickness control with compensation for differential compaction is delivered through machine control guidance in the first pass – every time.”

Use of both RD-M1 and RD-MC technologies was instrumental in facilitating efficient work at Cotonou Cadjehoun Airport and the easy-to-use nature of the technologies meant that local teams were able to carry out the work – something that was extremely important to Hervé Breton, Director General of the Benin Airports Corporation (SAB).

Hervé said: “When working so hard to improve a nation’s infrastructure, it’s important to use the project to boost employment and up-skill within the local region.

“Topcon not only offers progressive and modern technology, but also extensive training, which meant we were able to employ local workers to carry out the resurfacing. As part of a wider framework to rehabilitate the airport, these initial infrastructure improvements in Benin will benefit generations for years to come. We’re extremely grateful to have participated in this join venture to open up Cotonou Cadjehoun Airport.”