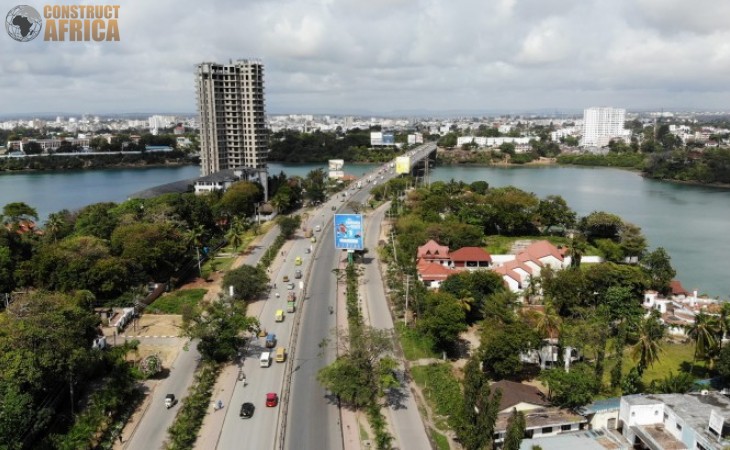 The roadworks will be part of the 460-kilometre Malindi-Tanga-Bagamoyo East African coastal corridor project.

The Kenyan government has begun the documentation for dualling the 40-kilometre Mtwapa-Kilifi Road project, estimated to cost KSh41.7 billion. The main funding source will be the African Development Bank (AfDB) which approved a KSh38.4 million financing package in 2020. The European Union contributed KSh3.3 billion.

The transnational highway linking Kenya and Tanzania will ease the traffic flow from Mombasa and Tanga ports towards the land-locked countries of East Africa.

The total project cost is estimated to be Ksh75.1 billion (approx. US$640 million).

Inspecting preliminary construction works for the 40Km-long Mtwapa- Kwa Kadzengo - Kilifi road project, to be launched soon by H.E. President Uhuru Kenyatta. We are dualling this road, as well as the Nyali bridge-Mtwapa section, to ease congestion on the Mombasa-Malindi highway. pic.twitter.com/6lMWa8leu6

The road is expected to open demand for hospitality facilities (hotel and accommodation) at border entry points. It will also help drive up property prices in Mtwapa and Kilifi, thus boosting the economy.

Kenyan President Uhuru Kenyatta and his Tanzanian counterpart Samia Suluhu signed an agreement to complete the 460-kilometre Malindi-Tanga-Bagamoyo East African coastal corridor development project to promote trade and growth opportunities between the two countries. This highway will run through Malindi, Mombasa, and Lunga Lunga on the Kenyan side and Horohoro, Tanga and Bagamoyo on the Tanzanian side.

This road project will benefit neighbouring countries such as the Democratic Republic of Congo, Burundi, Rwanda, Uganda, and South Sudan that depend on Mombasa as the primary global market gateway. 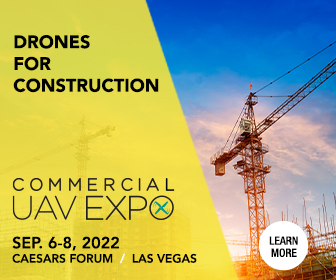