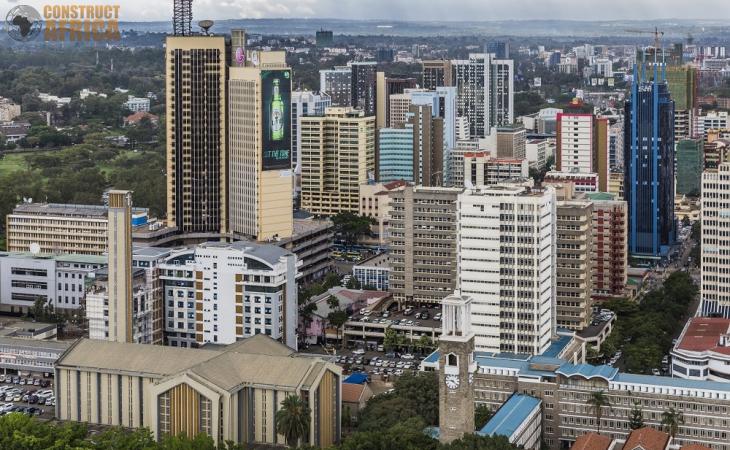 Hydro City is the third Public-Private Partnership (PPP) project under the country’s affordable housing initiative. Other projects under this initiative include Estate Project in Ngara and Pangani Housing Project in Pangani. These are being developed by Edermann Property Limited and Tecnofin Kenya Limited, respectively.

“The above partnership is an indication that the government continues to enlist the help of the private sector for development and financing of affordable housing to achieve its target of approximately 500,000 housing units by 2022,” according to analysts from Cytonn Real Estate report.

Hydro Developers Ltd is a Nairobi-based real estate development company dedicated to seeing this Ksh 3bn project to successful completion. Hydro City sits on a 302-acre piece of land in the Kamiti area along the Nothern Bypass Road in Kiambu County. This Big Four Agenda project will comprise 10,166 studio units of 31 SQM, 9,384 one-bedroom units measuring 45 SQM, 6,256 two-bedroom units of 62 SQM, and 4,692 three-bedroom units of 91 SQM. The specific unit prices have not been released to the public.

In addition to Kiambu County, other areas that the Kenyan government has enlisted this affordable housing initiative include Machakos County, Lang’ata Sub-County, and the Starehe Sub-County. Many factors make Kiambu County suitable for such an initiative, including its relatively good transport network, positive demographics, availability of land in bulk, and the fact that Kiambu is considered Nairobi’s dormitory.

As the country’s capital’s “dormitory,” it hosts a large portion of the working-class population. Over a span of ten years, from 2009 to 2019, the county’s population has grown at a rate of 48.9%, from 1,623,282 to 2,417,735. This is according to the population and housing censure report by the Kenya National Bureau of Statistics.

Also, the relatively good transport network consisting of roads such as the Northern Bypass, Thika Super Highway, and the Kamiti Road make Kiambu County a suitable location. The analysts observed that this partnership between the government and Hydro Developers Ltd is a stride in the right direction for public-private partnerships.

This project will also boost the affordable housing initiative that has been lagging in reaching its goal. At the moment, there are approximately 228 housing units that have been delivered through the Park Road project in Ngara.

The analysts went on to add, “In some developed countries, the private sector developers were key players in resolving the country’s housing deficit, casing point Singapore. It is therefore important for the Kenyan government to review the current PPP structure to make it more favorable to private developers and thus boost the achievement of the Big Four Agenda on the provision of affordable housing.” 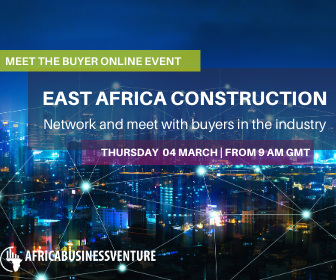