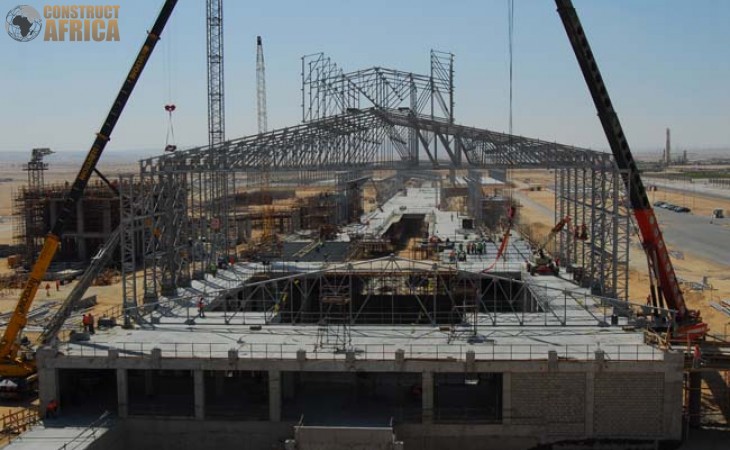 Manufacturing plants will be constructed for glass, gypsum, and sustainable building materials.

Saint-Gobain Egypt opened the largest flat glass manufacturing facility in the Middle East and Africa, in Egypt in 2010. With a production capacity of 900 tons of flat glass per day, this facility helps meet the glass demand in the construction market in the region. The facility is located in Ain El Sokhna, 120 kilometres east of Cairo and 40 kilometres south of Suez along the Red Sea coast, and covers an area of 750,000 square metres.

Building on its success in the region, Saint-Gobain has launched the construction of its latest manufacturing plants, which comprises two facilities for manufacturing flat glass, gypsum, and sustainable building materials. The products from the new plants will be supplied to both local and export markets.

The company's building material production plants in the Egyptian cities of Sadat and Amreya represent a combined investment of €150 million.

With a current worldwide network of 35 float lines and 15 offline coaters, Saint-Gobain Egypt focuses on an innovation-driven strategy to help spur development in the Egyptian market and surrounding countries.