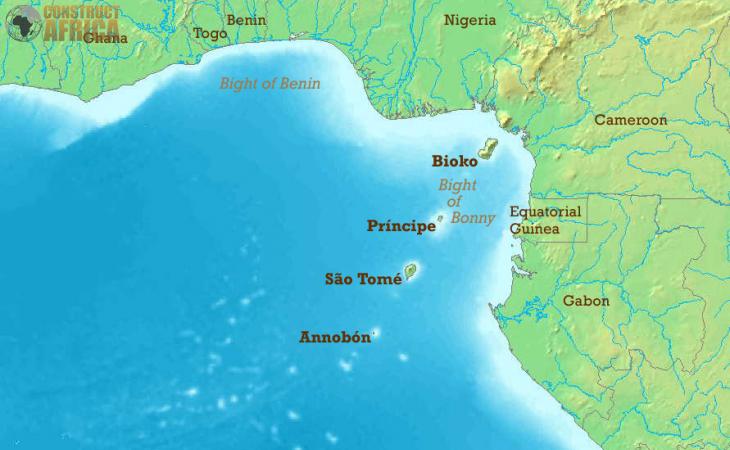 The Alen gas monetization backfill project represents the first phase of the strategic vision to transform Equatorial Guinea into a Gas Mega Hub through the development of several offshore gas hubs and monetization of neighboring gas reserves.

Aggregating gas from upstream producers and delivering it to onshore industry, the Mega Hub aims to create new efficiencies and safeguard the steady production of liquefied natural gas (LNG) in Equatorial Guinea, as well as reduce dependency on single upstream producers.

The Alen backfill project provides for the monetization of 580 billion cubic feet of natural gas over six years via a 68-km pipeline, which connects the Chevron-operated Alen unit with existing gas-processing facilities in Punta Europa for the production of LNG, liquefied petroleum gas and gas condensate.

Located approximately 32-km off the coast of Bioko Island, the Alen field is a liquid-rich gas and condensate field that has functioned as a condensate production and natural gas recycling project since entering operation in 2013, as well as produced and reinjected natural gas into the reservoir to support enhanced liquids recovery.

“This investment is crucial to the economy of Equatorial Guinea and the region. The Gas Mega Hub is an Investment that has created jobs during difficult economic times and will create the jobs of the future.” Stated H.E. Gabriel Mbaga Obiang Lima, Minister of Mines and Hydrocarbons.

“It will drive the energy sector and by closing deals with Cameroon and Nigeria, we intend to incentivize the industry, drive economic growth, and generate revenues for regionals governments to help finance  education, hospitals and infrastructure. It is possible with natural gas and we are committed to doing it with new technologies and investments” Concluded Gabriel Obiang Lima.

The project represents a direct foreign investment of approximately $475 million, from which both local and international companies have benefitted from the provision of related services.

For its part, Equatorial Guinea has emerged as a regional leader in gas monetization in West Africa and is currently home to two gas-processing hubs: the Marathon-operated Alba field and Chevron-operated Alen unit. The creation of an offshore gas industry has initiated new opportunities for tie-ins to unlock additional gas resources that would otherwise be left stranded.

The development also serves to facilitate cross-border linkages with gas projects in neighboring countries and opens the door for the establishment of new hubs to service the region. Equatorial Guinea’s Ministry of Mines and Hydrocarbons is in advanced discussions with Cameroon regarding a monetization framework for resources located in the Yoyo-Yolanda cross-border field, which could represent the second phase of the project.

In addition, a State-to-State agreement has been signed between Equatorial Guinea and Nigeria for the potential to transport Nigerian gas to Bioko Island. This, on top of talks with Cameroon, could potentially trigger additional investments in Punta Europa, including the construction of a second LNG train and implementation of other new projects.