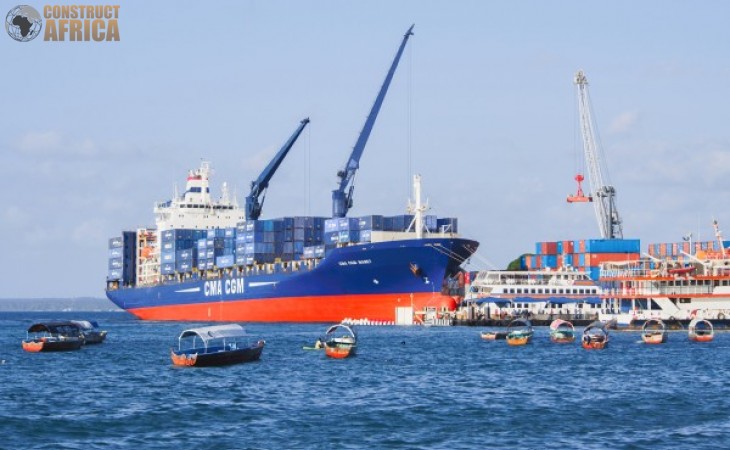 The Tanzania Ports Authority will develop the US$10 billion project.

The Tanzania Ports Authority (TPA) has confirmed the beginning of preparations for constructing the Bagamoyo Port at the cost of US$10 billion. During a visit to Tanzania by Chinese President Xi Jinping, the Tanzanian government signed the deal for the port back in 2013.

The project also includes a Special Economic Zone (SEZ), expected to have 700 companies.

Oman’s State General Reserve Fund (SGRF) had financially backed the project. However, the Chinese and Omani firms have dropped out of talks with the government owing to project term disagreements.

President Samia Suluhu Hassan revived the project last year, and has confirmed that negotiations have restarted.

Makame Mbarawa, Works and Transport minister, stated that the government is currently searching for investors for the project and would consider all serious bidders. The Tanzania Ports Authority (TPA) Director General, Plasduce Mbossa, confirmed that they were working on submitted requests.

“We are in the process of selecting the companies to start negotiations with, and soon we will make them public,” Mbossa said. He noted that demand for ports was high, and they would do what was needed to develop the port infrastructure.

If the project gets implemented, it will be the largest port in East Africa. It is expected to have a capacity of about 20 million TEUs by 2045, 25 times the amount of cargo that the Dar es Salaam port handles.

The proposed Bagamoyo port will be located 40 nautical miles north of Dar es Salaam and 10 kilometres from Bagamoyo town. The port's capacity will surpass that of Kenya’s port of Mombasa, which is currently East Africa’s trade gateway.

“We are committed to building the port of Bagamoyo to reduce the congestion at Dar es Salaam and attract our customers,” said Mbossa. The Port of Dar es Salaam currently serves 17.025 million tons of cargo per year and this is expected to grow to 30 million tons by 2030. There are plans for strengthening and increasing the pier depth to accommodate larger ships at this port. The port currently handles ships of 6,000 to 8,000 TEUs, an improvement from its previous capacity of 2,000 TEUs.