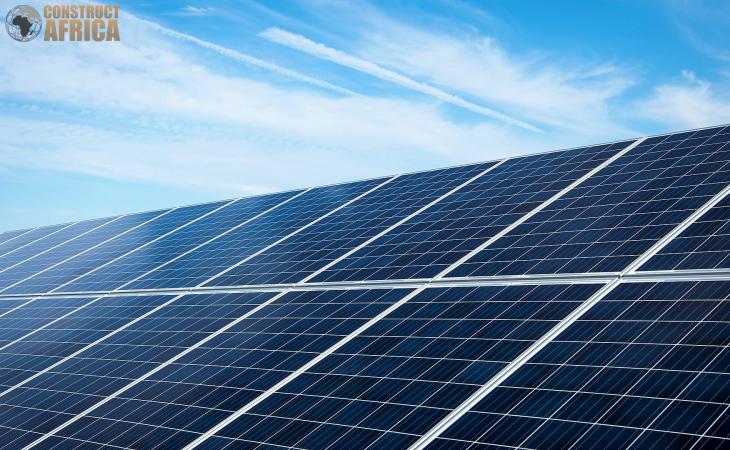 Malawi’s US$67 million Nkhotakota Solar Power Plant, backed by an international consortium, is expected to set a regional standard and considerably reduce the country’s energy deficit.

The Nkhotakota Solar Power Plant, one of Malawi’s first commercial scale independent solar power projects, is expected to add a significant 37 MWac of clean energy to the national capacity, currently estimated at 362 MWac. The solar plant, which is being developed in two phases of 21 MWac and 16 MWac, is the second renewable energy project to be backed by the African Trade Insurance Agency’s (ATI) Regional Liquidity Support Facility (RLSF). ATI, through the RLSF, is providing liquidity cover for a tenor of up to 10 years. The completed project will supply electricity for up to 150,000 Malawian households.

The first project to benefit from RLSF was a partnership with Gigawatt Global on Burundi’s first private grid-connected solar plant, which was the country’s first permanent power station in 30 years. RLSF encourages investments in renewable energy in ATI member countries through a unique and innovative guarantee product that protects Independent Power Producers (IPPs) against the risk of late payment by national power companies.

The Nkhotakota Solar Power Plant is part of the Malawian government’s plan to move the country from its reliance on hydropower, which currently represents over 90% of its energy mix. Hydropower has left the country vulnerable to frequent power supply cuts in times of drought. The solar power plant aims to provide a more sustainable solution for stable and consistent energy access.

The project stems from Malawi’s first competitive tender in the power sector leading to a 20 year Power Purchase Agreement (PPA) signed between the Project Company and Malawi’s national utility, Electricity Supply Corporation of Malawi Limited (ESCOM), in February 2019. The successful tender process demonstrates global best practise and serves as a potential model for the region in attracting critical foreign direct investment to the sector.

In 2017, ATI and the German Development Bank, KfW, with financing from the German Federal Ministry for Economic Cooperation and Development (BMZ), launched the RLSF. The Facility was created to help tackle climate change and attract investments by supporting renewable energy projects in ATI’s member countries. RLSF has an initial capacity of EUR 63.2 million and it supports small and mid-scale renewable energy projects with an installed capacity of up to 50 MW (and in exceptional cases up to 100 MW) by protecting the developers against the risk of delayed payments by public off-takers to ensure more projects reach financial close.

The Facility can be accessed by IPPs located in countries that sign onto the RLSF Memorandum of Understanding (MoU). To date, seven countries have signed on – Benin, Burundi, Côte d’Ivoire, Madagascar, Malawi, Uganda and Zambia, with several others in the pipeline including Ethiopia and Ghana. ATI is actively encouraging other countries to sign on as a way of providing more cost-effective and clean energy solutions.

Benjamin Mugisha, ATI's Chief Underwriting Officer, commented: "COVID-19 has laid bare the link between social infrastructure and economic development. Access to adequate electricity underpins both. This project demonstrates that there is still opportunity and demand for renewable energy projects in Africa. ATI is excited to be part of this potentially transformative project, particularly now, when it is so important to show the world that it is still possible to build sound renewable energy projects that can have lasting change.”

Dr. Thomas Duve, Director - Southern Africa at KfW, commented: "The investments required to meet Africa´s growing demand for sustainable energy based on renewables is far greater than the funds available from public sources. But African governments and their development partners can facilitate the private sector investments necessary to bridge this gap. Together, we can build stable, predictable enabling frameworks and we can offer targeted de-risking instruments. KfW’s support with funding from the German Federal Ministry for Economic Cooperation and Development (BMZ) to the RLSF demonstrates our commitment to this process, and to the development of a sustainable energy market in Africa. Only with that in place can we address the fundamental challenges of energy access, energy security and climate change.”

Martin Haupts, the CEO of Phanes Group, commented: “Lack of power increased the challenges that Malawi faced during the COVID-19 pandemic. This project demonstrates that solar energy offers a viable path to bringing power to those communities which need it most, supporting social and economic development. We are thankful to all the partners in the Nkhotakota project, who have been instrumental in realizing our aim to electrify new markets in Africa. Our goal is for this project to serve as a model for future private investment into the local solar sector.”

Chris Bale, the CEO of rAREH, commented: “rAREH is delighted to be working with our partners to actualize this project. rAREH is committed to long-term investments to renewable power plants in Africa. We very much look forward to continuing to work with the government and people of Malawi to fulfil the country’s appetite for clean, economical renewable power.”

Andrew Herscowitz, Chief Development Officer for the U.S. International Development Finance Corporation (DFC), commented: “We are pleased to support this important project, which will help expand renewable power generation to benefit the people of Malawi. Increasing electricity generation and access are key to increasing economic growth in Malawi. This project is a great example of the U.S. Government coming together, with DFC building on the work of the U.S. Agency for International Development and Power Africa as well as the Millennium Challenge Corporation, to facilitate private sector investment to support prosperity.”