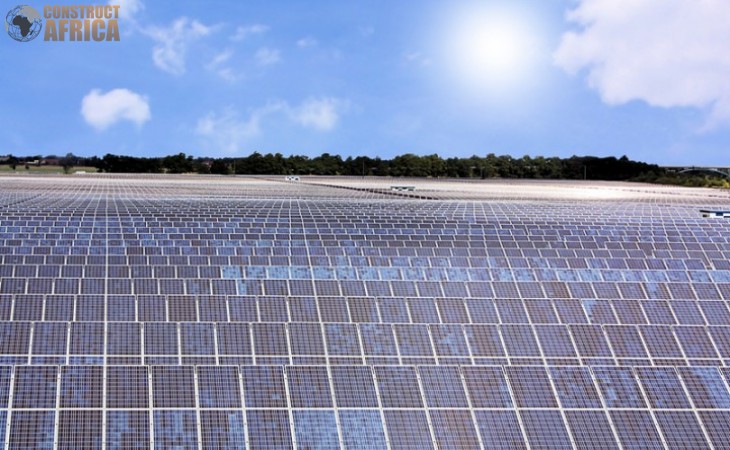 The 30 MWp solar plant will be located in the Grand Bara desert area in southern Djibouti.

Speaking during the signing, Hussain Al Nowais said “Djibouti has set an ambitious target for renewable energy. Amea Power is pleased to help the nation increase the share of renewable energy in its electricity mix. East Africa is an important market for Amea Power, as it is a region with great potential for developing clean, reliable, and affordable energy.”

According to Power Africa, Djibouti has an installed energy capacity of 126 megawatts. Of this output, only 57 megawatts are reliably available to meet the needs of a population of 988,000 and its major industries. The government is relying on IPPs to harness Djibouti’s renewable energy potential.

This will be Djibouti’s second initiative in the renewable energy sector. The first was developing a 60-megawatt wind power project in the Ghoubet area near Lake Assal. The Ghoubet wind farm is being constructed by Siemens Gamesa, a subsidiary of the German giant Siemens, on behalf of Djibouti Wind Company.

Djibouti Wind Company is a special purpose vehicle set up for the purpose of constructing and operating the 60-megawatt Ghoubet wind farm. Djibouti Wind Company is owned by a consortium comprising the Africa Finance Corporation (AFC) - a pan-African fund dedicated to infrastructure development, the Climate Fund Managers (CFM) - a climate investment fund manager, the Great Horn Investment Holding (GHIH) - an investment fund set up for the development of Djibouti, and the Netherlands Development Finance Company (FMO).

The main intent of the renewable energy projects is to reduce the country’s reliance on imported fuel oil for power production. The generated electricity will be sold to the state-owned utility, EDD, through a power purchase agreement (PPA).

Apart from electricity production, Djibouti is also exploring the natural heat of its subsoil to exploit the potential use of geothermal energy in industrial and agricultural sectors.