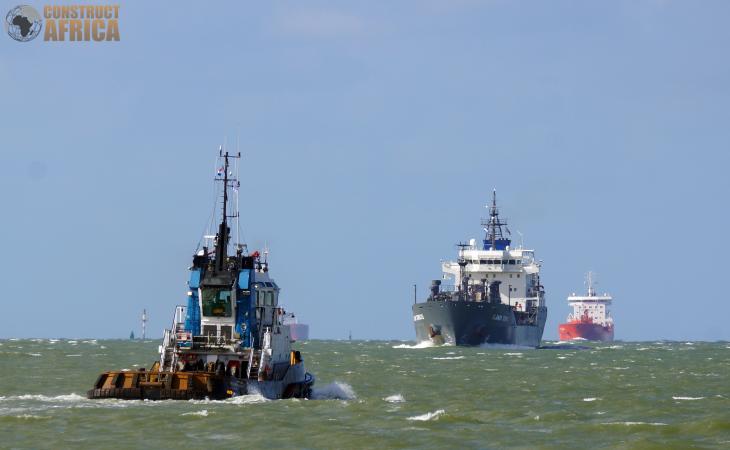 The feasibility study for the development of a new seaport at Keta in Ghana, will be completed in the first quarter of 2021 - according to Dr Alexander Adusei, the Director of Port of Keta.

In June this year, Ghana Ports and Harbours Authority (GPHA) commissioned a German consulting firm Sellhorn Ingenieurgesellschaft mbH to undertake a full feasibility study and master plan, including a development and investment strategy for the Port of Keta. GPHA issued the Notice to Commence to the Consultant to begin the consultancy services on June 23, 2020.

According to a post on the website of Sellhorn Ingenieurgesellschaft, the goal of the Keta port development project is to develop both a modern harbour and a strategic logistics hub for the Volta Region. Sellhorn will be supported by consultants PSP Architekten, ProTeIn Service GmbH and by a local Ghanaian team member, Yogarib Engineering Services Limited.

In a press release issued by the Ghana News Agency, Dr Adusei is reported to have stated that on completion of the feasibility studies "GPHA would be able to draw a clear course for the construction of the Keta Port after fully assessing reports from the feasibility studies. After the completion of studies in February 2021, relevant Ministries such as the Ministry of Roads and Highways, and Railways Development would be engaged due to the essential role they played in the value chain of such a development."

Dr Adusei noted that on completion of the feasibility the GPHA would be in a position to then open itself up for tangible offers from potential investors for the construction of the Keta Port indicating that, a lot of companies had shown interest in developing the facility.

He further said the Port of Keta, would also open up investments into the exploration, and exploitation of mineral resources that the Volta basin was endowed with, and that he noted could significantly augment Ghana’s export potential as well. He added "We believe that once you have a major port in that area, those industries would spring up themselves and you would have investor interest. Because they know for sure that coming there, they would have other antecedent projects.” 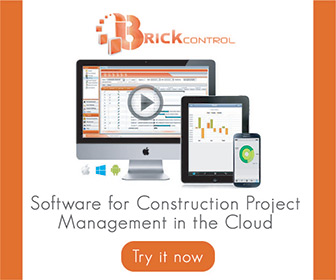