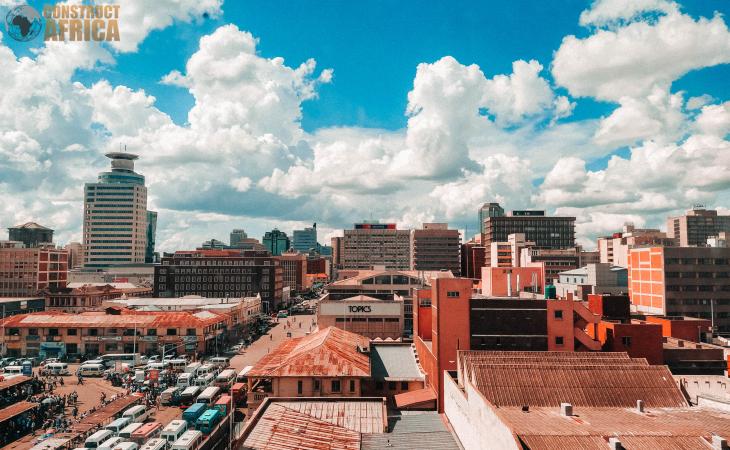 $3bn coal power plant to be constructed in Zimbabwe

For more than 20 years, Zimbabwe has been trying to break ground on a large coal-power complex by the world’s biggest man-made reservoir. China finally agreed to get the project underway with financing. 2,100 megawatt thermal power plant to be built in Northern Zimbabwe. The development near the southern shore of Lake Kariba is good news for Zimbabwe, where a collapsing economy and erratic policies have deterred foreign investment since 2000. The project is estimated to cost $3 billion and will be built by Rio Energy Ltd with financing being led by CGGC. CGGC is also to develop the project which already received a formal expression of interest from Industrial and Commercial Bank of China. Zimbabwe currently imports about 1,300 megawatts of electricity due to a higher demand nationally. A two-year drought blighted the country’s Kariba thermal power plant by virtually emptying the reservoir, while the old equipment at its main Hwange thermal plant causes incessant breakdowns and outages that see many consumers receiving limited supply of electricity daily. The plant will be based in Segwa and will be constructed in 4 phases, first phase costing about 1.2 billion. Total 2800 megawatt will be divided in 700 megawatt across 4 phases. A 250 km pipeline will carry water from Lake Kariba to Sengwa. The pipeline, and a 420 kilovolt-ampere power line, will be built by PowerChina. China is alone is supporting African projects. RioZim was spun off from Rio Tinto Plc in 2004. UK-based Rio initially retained a stake in diamond mines and Sengwa before trading those off to RioZim 5 years ago. Photo: Harare, Zimbabwe (Brandon Mushori | Wikimedia Commons)
by editor
May 15th, 2020
Related News